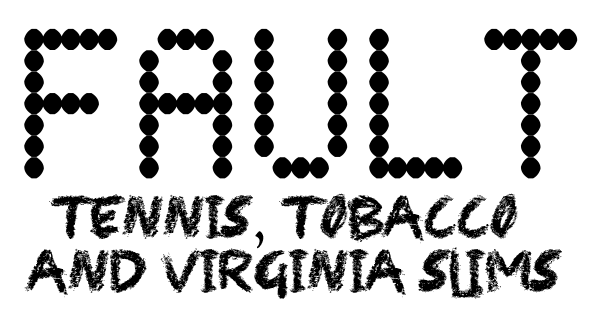 This exhibition tracks the evolution of the Virginia Slims Tennis Circuit and the protests against its sponsor by Doctors Ought to Care and other organizations from the 1970s to the 1990s.

You have no featured exhibits.